The color of coronavirus: COVID-19 deaths by race and ethnicity in the U.S.

The color of coronavirus: COVID-19 deaths by race and ethnicity in the U.S.

While co-morbidities are a factor, there is mounting evidence that black Americans are disadvantaged in terms of access to diagnostic testing and treatment for the disease.

More than 20,000 African Americans – about one in 2,000 of the entire black population in the US – have died from the disease.

The racial disparities in the US death figures became apparent relatively early on in the pandemic, particularly in large cities where black neighborhoods were hit much harder than wealthier white areas. When New York City produced its first racial breakdown of Covid-19 deaths in April it showed that Latino and black New Yorkers, especially in the outer boroughs including Queens and the Bronx, were experiencing death rates that were at least twice those of whites and Asians.

New figures from the city’s health department released this week and reviewed by the New York Times found that when death rates are ranked by zip code, eight out of the top 10 have majority black or Latino populations. 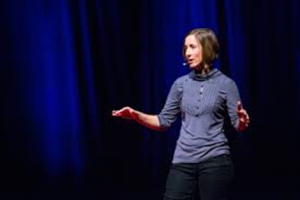 We can end poverty, but this is why we haven’t | Teva Sienicki